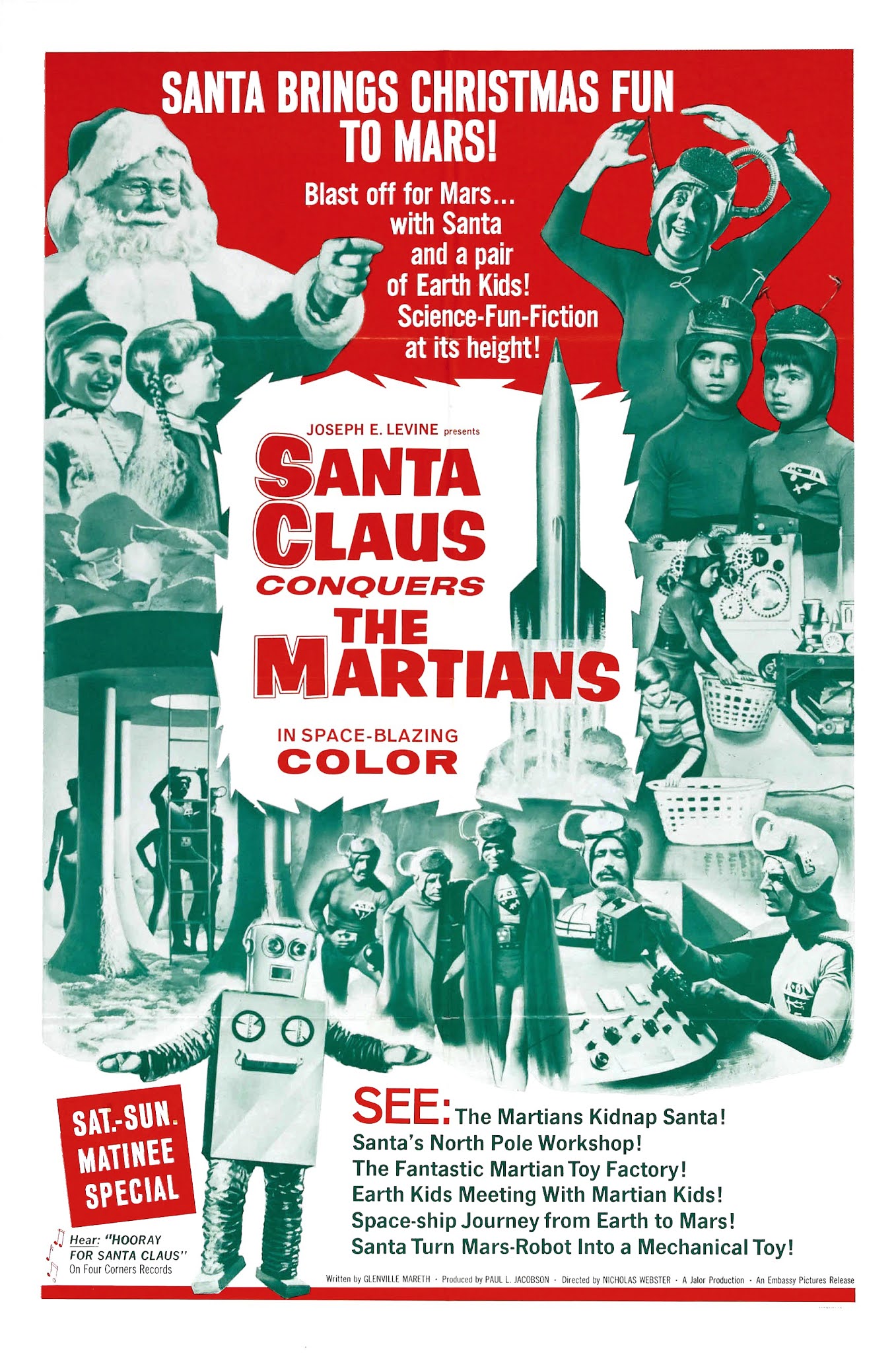 Dan Taylor joins Michael for a Christmas turkey of a movie featuring young Pia Zadora, a killer robot, and more stock footage than you can shake a fake polar bear at. But is Santa Claus Conquers the Martians as bad as its reputation? What would it take to fix it? Dan and Michael figure it out in the most serious discussion ever of the silliest Christmas film.
Download or listen to the episode here.
Labels: dan taylor 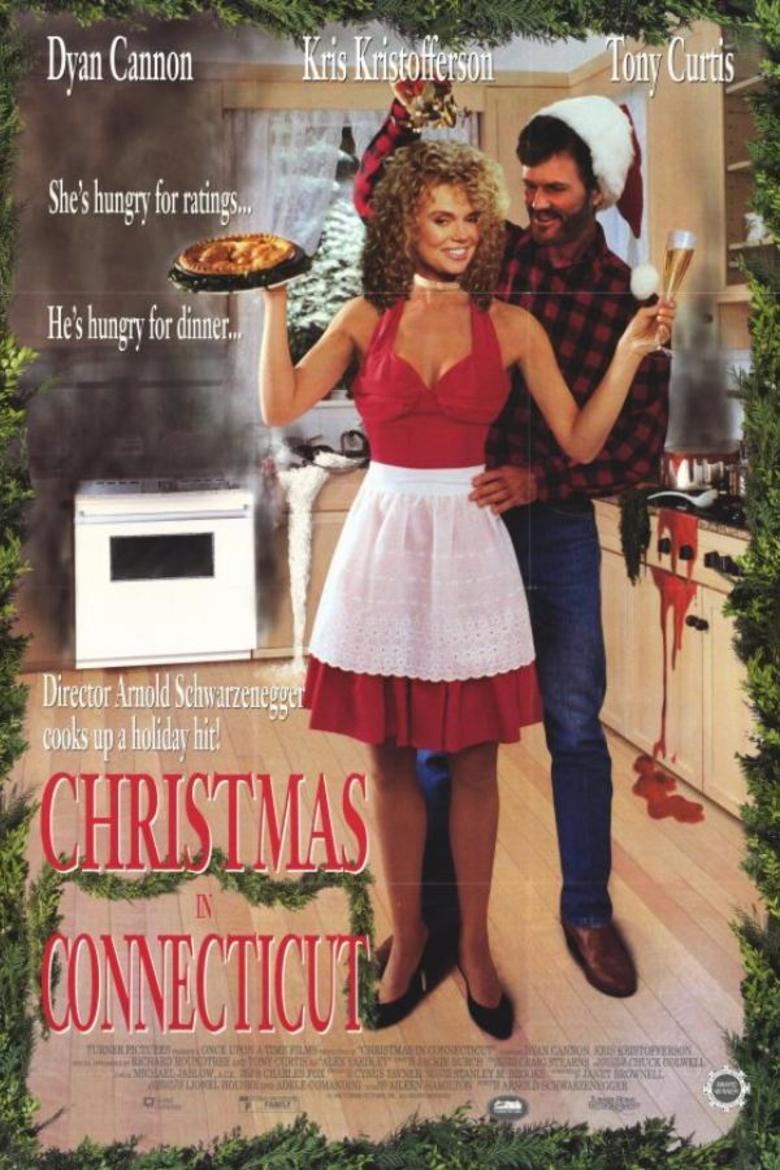 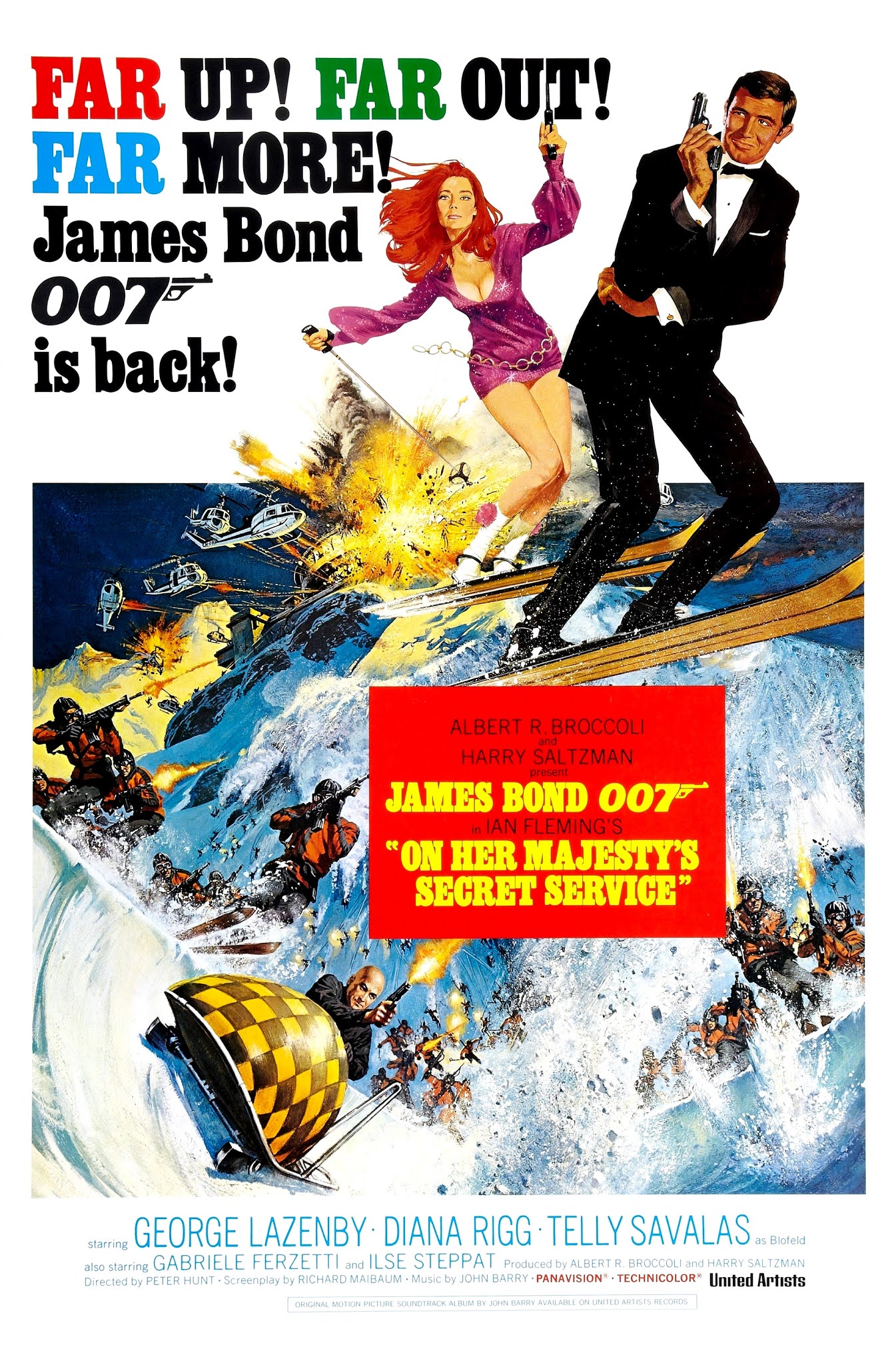